Stephane Cordeille was promoted to Chief Executive Officer of Thetford Corporation on Jan. 24, 2012. He joined Thetford in 1988 as Sales Manager of its French subsidiary. He served as Director of Sales & Marketing and Director of European Operations before being named Managing Director of Thetford’s RV Europe operations in 2004. Prior to joining Thetford, Cordeille headed up the Merchandising team for Gloria-Friskies, a unit of Nestle Corp. He has a degree in Economics and attended the Business School of Exeter for Commerce and Management. 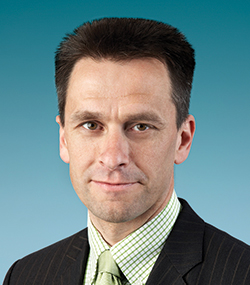 Peter Struijs was named Thetford’s Chief Financial Officer, Worldwide, on Jan. 24, 2012. He had been the European Director of Finance and IT from 2006 until the promotion. Struijs, who joined Thetford in 1999, was the company’s Manager of Finance prior to that. He holds a BA in Business Economics. 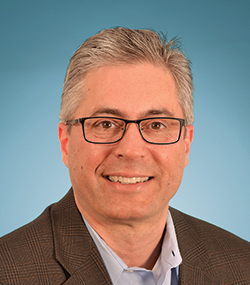 Barry Eckel joined Thetford Corporation as Vice President of Sales & Marketing in March of 2014. He came to Thetford from Meritor, Inc., a global supplier of drivetrain, mobility, braking and aftermarket solutions for commercial vehicle and industrial markets, where he worked for 24 years. A veteran of several Meritor divisions, Eckel last served as Senior Director, OEM Sales. Born in Montreal, he grew up in Toronto and earned a business degree from the University of Toronto. 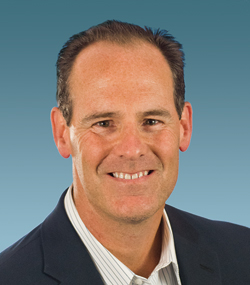 Pete Salmon was named Thetford Corporation and Norcold, Inc., Vice President of Operations, North America, in September of 2015. He is responsible for operations of Thetford’s two Michigan-based facilities and Norcold’s two Ohio-based facilities. Salmon previously worked at Lear, where he was responsible for driving operational excellence and continuous improvement across its global metals business. He previously worked in progressively-responsible manufacturing leadership positions at various companies, including Delphi in Dayton, Ohio. He has led operations – including supply chain – across a wide variety of manufacturing and assembly processes, involving a wide range of materials. Salmon has a Bachelor’s Degree from Stanford University and Master’s Degree in Operation’s Management from the University of Dayton. A native of Ohio, Monnin comes to Thetford from Emerson Climate Technologies in Sidney, Ohio, where she spent the last 25 years in executive and technical leadership roles. She had served as Emerson’s VP of Engineering, with a focus on refrigeration and industrial engineering, since 2008.

BUY AT YOUR LOCAL RV DEALER

FIND IT NEAR YOU